Top 10 Smart Cities in The World

According to the IESE Cities in Motion Index 2019, London stands at the first position on the top smart cities in the world. Joan Enric Ricart, IESE Business School professor and co-author of the report, says, “a truly smart city is one that has as its goal improving the quality of life of its residents, which means ensuring economic, social and environmental sustainability.”

This research was done based on the facts and data collected from 174 cities from around the world. These cities were analyzed on the basis of some key factors including human capital (developing, attracting and nurturing talent), social cohesion (consensus among the different social groups in a city), governance, economy, technology, urban planning, mobility and transportation (ease of movement and access to public services), environment, and international outreach.

We compiled a list of the top smart cities and based on IESE Cities in Motion Index 2019 and other major sources; here is the list of top 10 smart cities around the world: 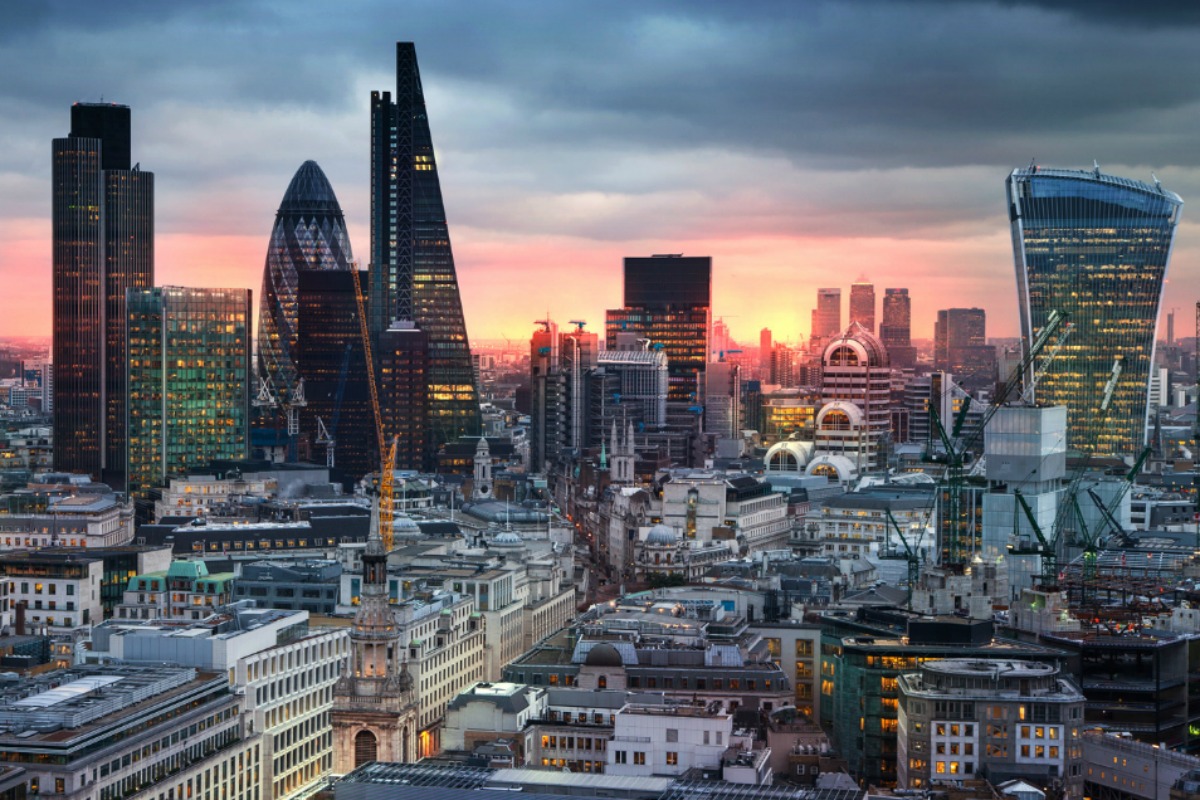 As reported by IESE Index, London tops the smartest cities list this year. It showed excellent in every field be it to transport and mobility, governance, technology, and urban planning. It beats every city in human capital because of its highest number of quality business schools and universities. London Heathrow Airport is one of the busiest airports in the world. The Cross rail project is one of the largest construction projects of Europe and is almost ready to give 10 new trains lines to the 30 already existing stations.

The Big Apple city remains at the second position on the smart cities list. It is rated as #1 on the economic dimension, followed by human capital, urban planning, international outreach, technology and mobility, and transportation. The network is home to the highest no of high-tech firms almost 7000 with other services like free Wi-Fi service LinkNYC. It is the world’s most important economic center. It also has solar-powered smart dustbins that monitor the trash levels and also checks that waste is regularly picked.

According to IESE Index, Amsterdam’s combination of financial technology, energy efficiency, and culture makes it an important European power and 3rd smartest city in the world. Amsterdam is using automated service for the public to use shared bicycles. Indeed, 90% of households in Amsterdam have their own bicycles. By the end of 2025, Amsterdam is expected to ban gasoline and diesel vehicles to become the first zero-emissions city of Europe.

Paris is the most important financial hub in Europe and ranks at the 4th position on the IESE Index. The city of light promotes clean transport by using bicycles and electric vehicles in the city. The city is presently working on its biggest project “The Grand Paris Express” which features 127 miles of fully-automated metro lines, 200 kilometers of new rail lines and 68 completely new interconnected stations, all with a 100% automatic metro system by the year 2050.

Reykjavik, the capital of Iceland and one of the smallest cities stands out at the 5th position in smart city raking for the second year. In Reykjavik, 99% of electricity production and 88%of total energy production is generated from hydropower projects and geothermal energy. It’s because of this all buildings are naturally green in REYKJAVIK. The government has introduced an app for public transport for city buses so that people will use more public transport. The government here also includes people to share their views about the progress of the city through online forums where the people can share their ideas for the development of the city. They have also proposed a climatic plan to have zero carbon emission city by 2040.

Tokyo is the highest-ranking smart city from Asia- pacific region. It is also ranked as the 6th smart city in the world as per the IESE Index. It is the most populous smart city in the world and because of that; it has a higher rate of labor productivity. This city stood out in the world, particularly for its economy, human capital, and environment. It also showed tremendous progress in urban planning mobility, transportation and technology. With all this development Tokyo is all set to host the Olympics in 2020.

It is a city where everything is technology and because of this it stands at the 7th position on the IESE Index. Singapore has a robot hospital with human and robot staff, autonomous taxis and vertical gardens and farms which control the temperature with the help of rainwater.

Seoul is the capital and largest metropolis of South Korea. It stands at the 8th smart city in the world as reported by IESE. The biggest reason for Seoul to be the in the list of the smart cities is the announcement of the installation of IoT (Internet of things) smart sensors by its government by the year 2020. The installation of 50000 IOT smart sensors will be used to monitor dust, traffic, and other issues related to people. The government of Seoul also made a shared parking part of their smart city plan in the coming year and the availability of this parking will be checked by the IoT.

Berlin ranks at the 9th position in the overall ranking. The capital of Germany ranks high in human capital, international outreach, governance and mobility and transportation. It also ranks in the top 50 on all dimensions.

Hong Kong is the 10th best smart city in the world. Hong Kong is known worldwide for its technological efforts; almost 100% of its population has mobile phones. It also has the highest number of social media users worldwide. The electronic ID system (e-ID) is also an important part of its smart city plans.