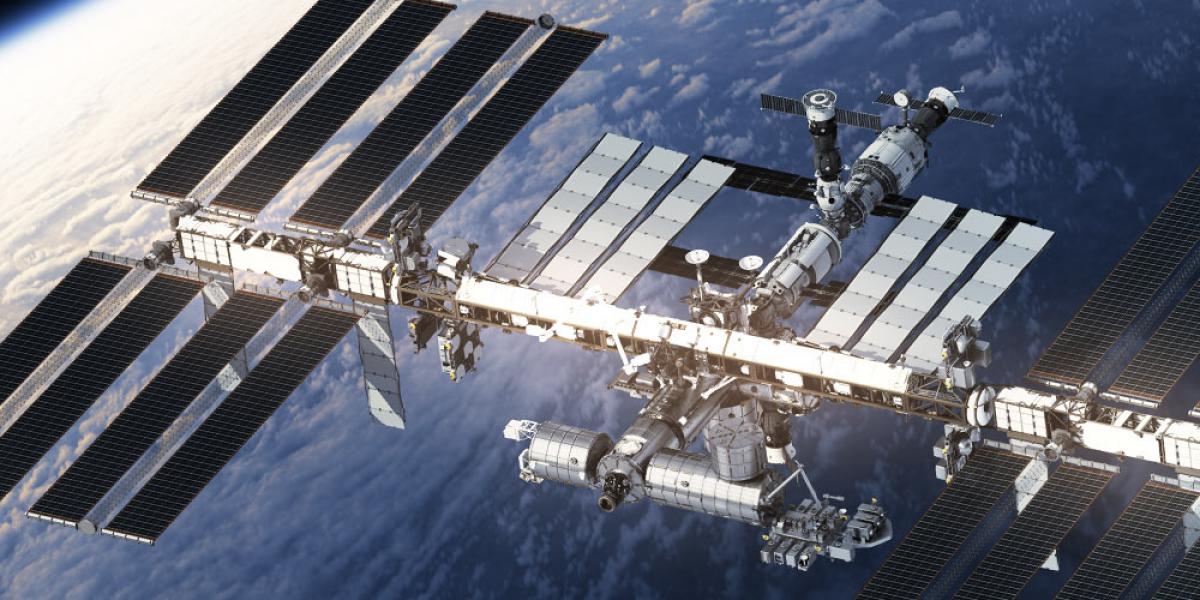 The rate at which data is produced in today’s world is huge and it is due to the abundance of sensors, devices, and wireless networks. A paradigm shift to edge computing is required to deal with latency and bandwidth. Edge computing can take data processing nearer to where the data can be generated to obtain near-real-time results and get value from acting on the data fast.

IBM’s vision for the International Space Station (ISS) can be considered as an edge computing location in orbit, where the data that is produced can be processed by imaging sensors and several other experiments running on the ISS.

The IBM Cloud on Earth and Red Hat CodeReady Containers and the HPE Spaceborne Computer-2 on the ISS in orbit for a successful end-to-end demonstration is going to further confirm and drive the idea of extensive edge computing in space to reality.

The outcome of this project can help in determining and accelerating the upcoming steps that need to be taken to send improved, state-of-the-art compute, storage, and network systems to the ISS and beyond.

One of the key areas that IBM’s space innovation vision focuses on is edge computing in space. The need to carry out computation at the edge “in space” will increase with the increase in the launch of satellites and space crafts that can execute tasks like Earth observation. 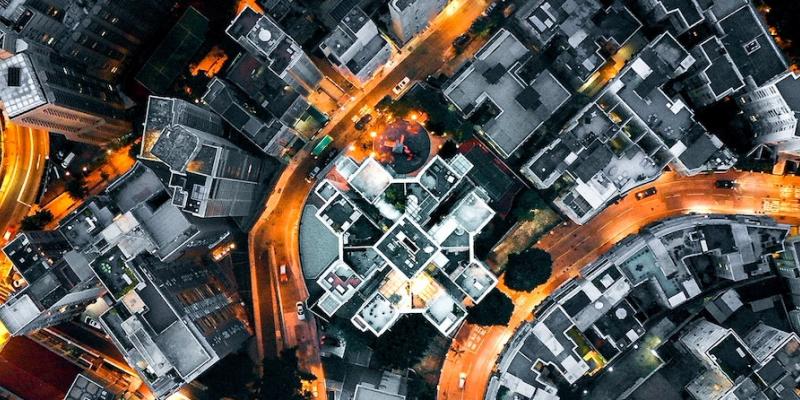 The HPE Spaceborne Computer-2 payload is the 15th Northrop Grumman Resupply Mission to Space Station (NG-15), launching from the Mid-Atlantic Regional Spaceport (MARS) Pad 0A on Wallops Island, Virginia, on the Antares rocket.

Several nations collaborated to build the International Space Station – a space laboratory in orbit around the Earth. Currently, the DNA research is being carried out on ISS which will have a crucial role in forthcoming missions in space going to the Moon, Mars, and beyond.

The DNA sequencing project known as Genes in Space-3 aboard the International Space Station (ISS) is used to spot microbes on ISS with the help of a MinION biomolecule sequencer device. With the help of this research, microbes in-flight can be identified for future missions.

How IBM Developed The Custom Solution For Edge Computing In Space 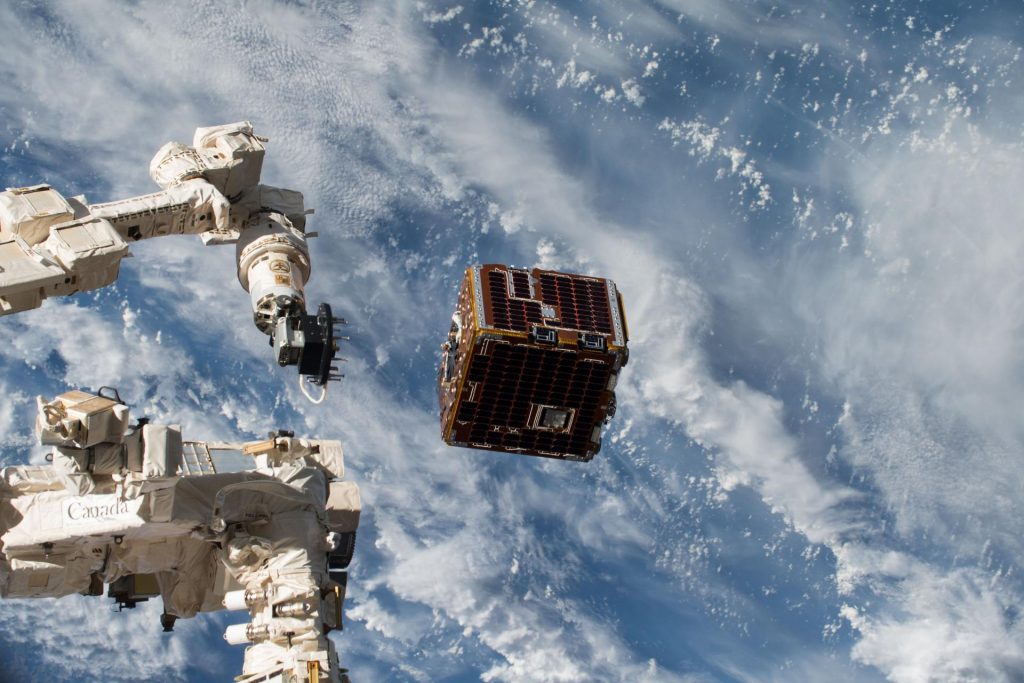 IBM is helping to remove the requirement of shifting the huge data being generated on the ISS by the DNA Sequencing project by offering containerized analytical code where the data is being generated. The reliance on Earth and the time to obtain outcomes is reduced by using the local compute to be available on ISS.

The custom solution uses Hat CodeReady Containers, a single-node OpenShift cluster. This solution reconnects on the ground with IBM Cloud, where the code is being developed, tested, and made ready to be pushed to the ISS by the researchers.

The solution will help accelerate the research that is carried out on the ISS, as well as pave new ways for many new explorations on the ISS and future missions in space.

A ground-based solution on IBM Cloud will enable users to submit jobs through a VPN connection, to the HPE ground systems that have secure communication with the HPE Spaceborne Computer-2 systems on the ISS, where Red Hat CodeReady Containers are installed.

After the submission and ground validation is done, the user’s containerized code will be sent to the ISS for implementation. ISS will have the edge analysis of the ISS experimental data of the users, which will be relayed back to the ground through a messaging queue. The use of the IBM and HPE system resources will be optimized as every job execution will be on-demand.

The first demonstration of this edge analysis capability will be carried out with the data that is gathered with the help of the MinION DNA sequencer on the ISS. Initially, the NASA JSC Microbiology Laboratory (NML) will test the ability of the IBM/HPE system to analyze environmental microbial DNA taken from ISS surfaces and potentially potable water samples.

The time taken by the ISS researchers to analyze data from their on-orbit experiments for the DNA Sequencing project will be significantly decreased due to this solution. The demonstration of edge computation on the ISS will create opportunities that will increase the usage of this technique on satellites or space stations of the future, especially in preparation for deep-space exploration.

This project is of strategic interest to NASA as the missions in the future are intended to locations past low-Earth orbit (LEO) like the Artemis program “going back to the moon” and much longer network latency related with data transmission to Earth requires having in-orbit edge computing capability.