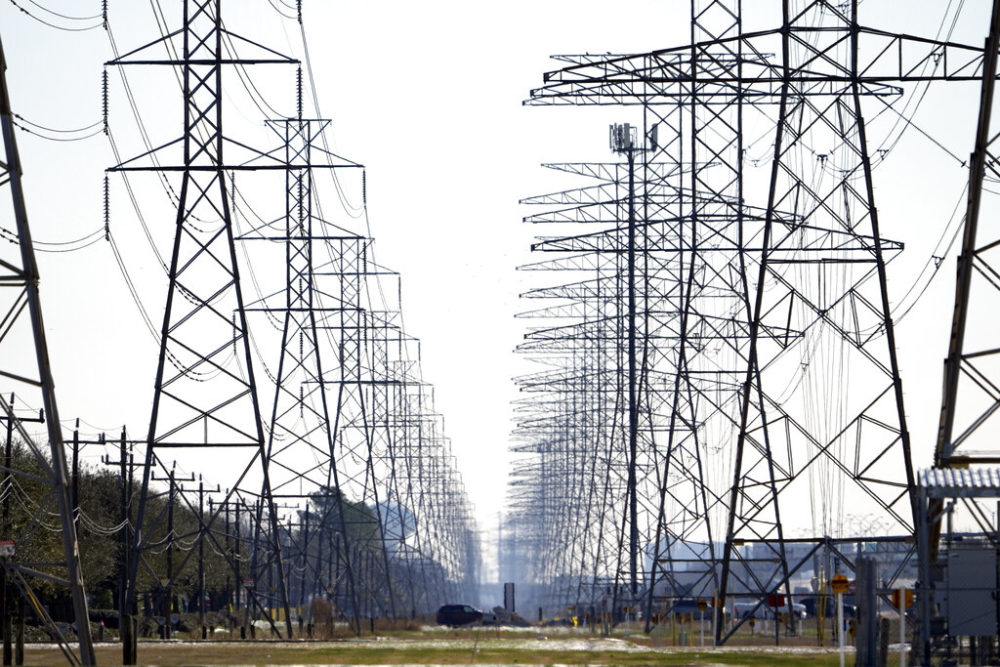 The worst blackouts in decades in Texas are caused by the deadly winter storm. It left households without power while the temperature was low and raised concerns over why Texas is not equipped enough to deal with such situations and what can be done to avoid it from happening again.

Several factors are responsible for the blackouts, even though officials are investigating the matter.

Experts suggest many steps that can be taken to prevent such issues in the future including:

Snow and ice were dumped throughout the Midwest and South by the storm, and power production was taken offline just as consumers increased their thermostats during the freezing temperatures.

All power sources including coal, natural gas, crude, wind, and solar production dipped. The flow of natural gas and crude oil was impeded due to the freezing of pipelines.

No power source was immune — coal, natural gas, crude, wind, and solar production all dipped. Pipeline freezes impeded the flow of natural gas and crude oil. Unable to keep up with the increase in demand, the grid was forced to shed load which knocked out power for over four million people.

Weather advisory warnings were issued for all 254 Texas counties. Usually, production is moved somewhere else when an area is hit by a cold front. But that could not be done as equipment couldn’t be serviced due to icy roads.

There are places much colder than Texas in which power equipment operates but the infrastructure of the state is not equipped to function in extreme cold, therefore weatherizing equipment would a step that can be taken.

Electric Reliability Council of Texas (ERCOT) controls the majority of the state’s power. The market is competitive and companies are making efforts to get the inexpensive type of energy to the market but that can be only done when more reliable infrastructure systems are in place.

ERCOT evaluated the amount of power supply that would be required under such circumstances, but the reality surpassed even its extreme forecast.

The amount of additional supply that is required to fulfill the peak power demand is known as a reserve margin and ERCOT does have it.

If the reserve margin is increased then it is possible to avoid a crisis of such magnitude in the future. Even though it would be challenging to increase reserve margin, incentives could encourage implementation.

Companies are compelled to buy power at any cost due to contractual obligations which caused an increase in power prices across Texas. The utility bills of Texas consumers can increase due to increased costs.

The price of power per megawatt-hour is usually about $20, $30, $40, and it has hit the $9,000 cap due to the current situation. To save consumers from volatile price swings, some companies have planned ways for their users to switch power providers.

The Role Of Renewables

It is also claimed that the blackouts were caused by renewables but actually, the huge majority of the outages originated from issues with natural gas production.

Wind turbines became inoperable due to frozen blades, hence wind and solar also went offline. However, the role of renewables within Texas’ energy mix is probably going to be re-evaluated after the disaster.

It is also predicted that there will be a reduction in the adoption of renewables in favor of more natural gas buildout. Unlike Natural gas and coal, renewables can’t ramp up operations at will which makes them an intermittent power source.

There can be a temporary curtailment of power consumption in times of peak demand, but it is done in a controlled way rather than doing it disruptively as is the case with load-shedding.